Down for 730 this morning and unhappy with the room - over breakfast we discussed my angle for a refund which was duly agreed after some diplomatic negotiation. (Honest talk such as all you people who work here are fantastic and made us feel super welcome but could you pass this on to the hidden faces of senior management etc etc) The hotel had illusions of grandeur that were unaparent.
We reminisced over recent cycling years. On the same date last year we were in Gaurda on route to  Lisbon, in  2014 residing for the evening in Pau and just about to take on the Tourmalet and 2013 around 300 miles from Rome leaving Sarzena. We have certainly chugged a few miles together we agree.

We leave Fort William to blue skies and agree it's worth pinching ourselves to  make sure the only time it rained was in Callington last Saturday. We were lucky enough to have shelter albeit it at the expence of being accosted by another nutter. The wet weather gear is still untouched and lays neglected in the bottom of the kit bag. As we climb out of Fort Willliam - Glen Coe and its visitors are still sleeping. It's quiet and the only noise we can here is the hum of our tyres as they tread the road surface. There is a chill in the air and as the sun begins to peep at us above the mighty Ben Nevis, it generates a rising mist from last nights ground frost. Leaves fall from the roadside trees spinning vertically and evidencing the void of air movement. It is surely another perfect day to loch hop on the tandem. For a  few seconds the peace is shattered by a boy racer as he charges up the Glen with four exhausts hanging out the back of his motor - neither of us speak but the atuned grunts are a measure of disapproval.
'The other thing Lorraine would love about living here is she would never have to buy a Christmas tree eh?' We both chuckle.
Clearly feeling happy in himself and looking forward to his union he chortles as we climb ' Have you enjoyed being a passenger on this trip' I stop peddling and there is an acceptable degree of retraction.
We push on to Spean Bridge for some Photos and then more loch hopping to the Loch Ness. It's an enormous expanse of water and we stop at Fort Augustus for a fuel and probably the best  portion of chocolate cake we have ever experienced buzzing like bees.
We leave the loch and cross to Beauly on a 17 per cent climb to around 900 ft and down to the flat land again.
We observe three flags outside a out of town hotel- it is a Union flag flanked by the flag of David and Andrew and void of George. We both agree there is sadly an underlying message?
As we blow through  Dingwall the Moray Firth comes into view - we have now rubbed shoulders with all the coasts of our Island  - Penzance in the South, Ayr on the West, Moray Forth on the East and tommorrow off to Betty Hill for the North Atlantic Coast.
The journey is again coming towards its climax but there is a different feeling to the end 2 end adventure. It's a sort of conquering your own country feeling that Is difficult to put into rhetoric - whatever it feels good!
84 today and 4000 plus climbing. Clock in tommorrow assuming internet acces in the sticks
The Loch Hoppers xx 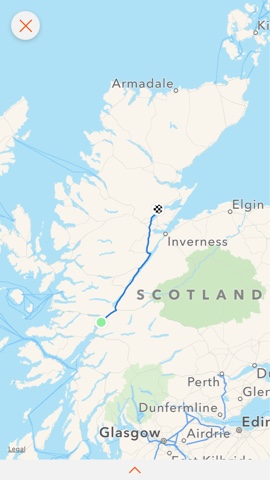 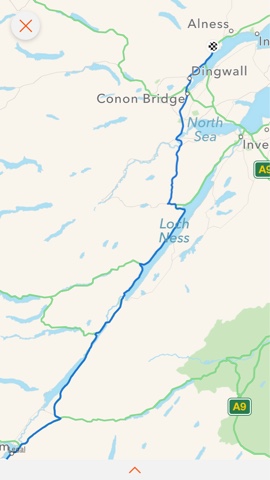 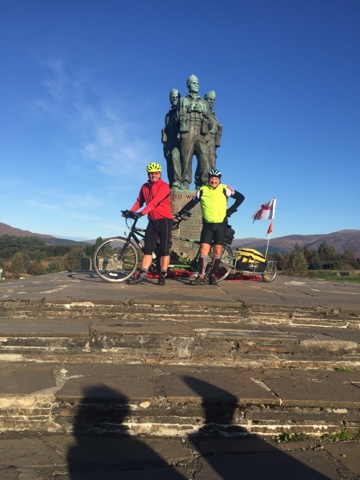 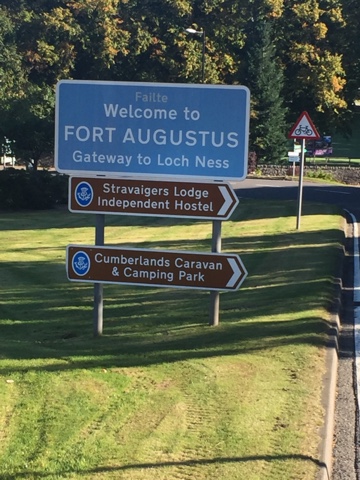 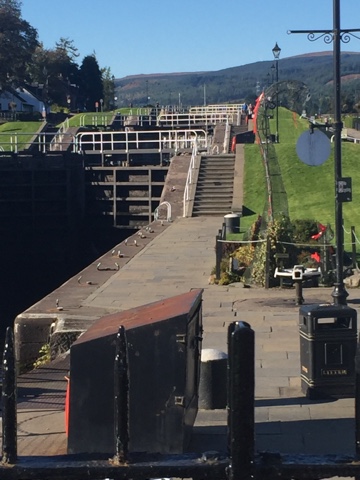 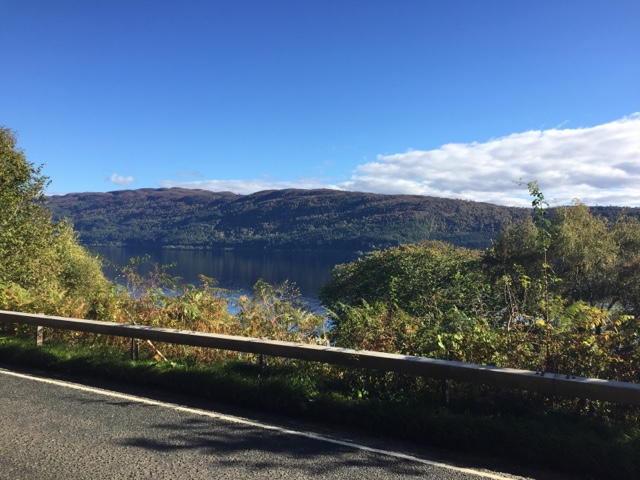 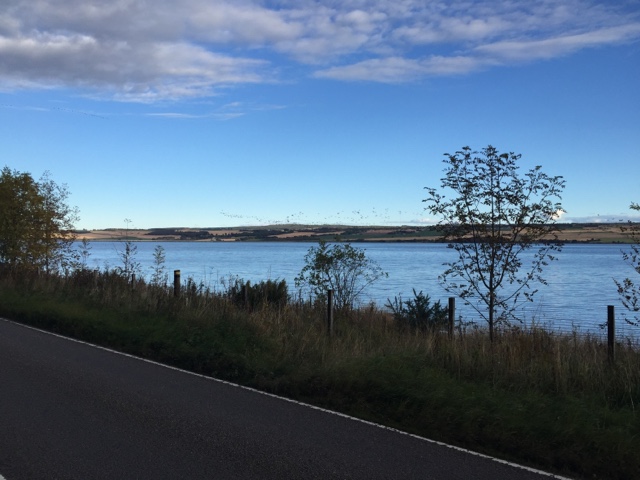 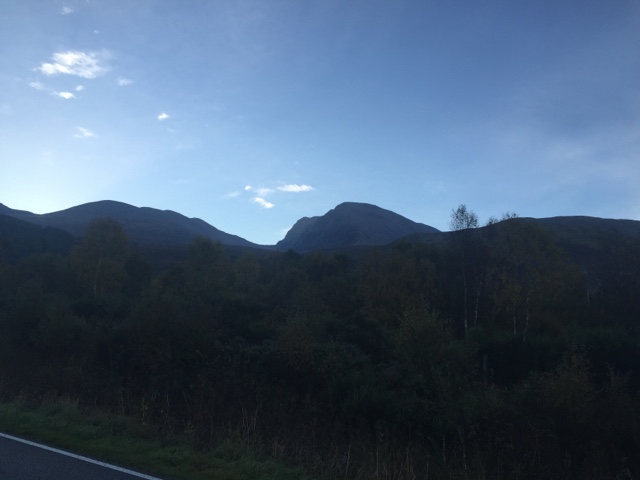 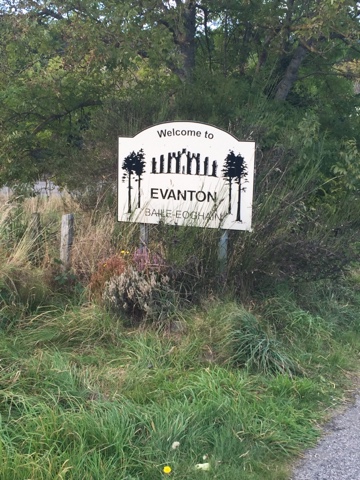